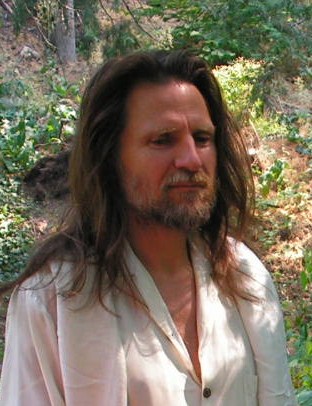 This past week I was flooded with intense Source Energy, and I became aware of energy structures that had a been a part of my field for so long that they did not seem to be structures at all; they seemed like part of myself. Certainly, I learned to adopt these confining structures at a very young age, but it did not seem like learning, not like the things I learned in school later; it seemed like that was how the world was, and this was how I was in relation to the world I was taught to perceive. That is why I call these confining structures “invisible.” They became identified with my sense of self and limited what I thought was possible for me and what I thought was real or valid.

But now that I can see them, I see that they are all false limiting structures, imposed and confining the free and loving expression of the inner self. So with the help of this blazing Source Light that intensified so much recently, I have shed them all. There may still be some remnants to brush off, but for the most part I feel a golden loving presence replacing a confined and relatively fear-based false persona

I hope that you too may shed these invisible confining structures from your being and transform yourself from a being fending for himself and his family in a fearful world to a golden shining being transforming herself and the world around her with radiant powerful Divine Light.